USC’s first Professor of Youth Mental Health and Neurobiology aims to develop a world-leading research program examining the brain changes of adolescents, with the goal of preventing or better treating the early stages of mental illness.

The cognitive psychophysiologist, experienced in brain development as well as psychiatric and substance use disorders in young people, was a postdoctoral research fellow at the University of Sydney for the past 11 years.

Professor Hermens said the opportunities at USC’s Birtinya facility drew him to the Coast.

“I’m excited to set up and run a youth mental health and neurobiology program at this institute, which has tremendous opportunities and support,” he said.

“Its director, Professor Jim Lagopoulos, is one of the best neuroimaging researchers in Australia and I have worked with him before.

“My program will aim to map the changes in the brain during its most dynamic periods – adolescence and young adulthood – to understand more about why the onset of mental disorders and substance use is so common in these periods.

“Young people who participate in the research will receive feedback and information about their own brains, as well as how this relates to their thinking skills and resilience.”

Professor Hermens said he first visited the Sunshine Coast a year ago “and everyone I met talked about the great need for research and intervention in youth mental health”.

“Like many regional areas, the Coast community experiences the impact and burden of mental health and substance use issues,” he said.

“Addressing the issues is crucial to the wellbeing of all people in this region, and beyond.”

His recent work involved a longitudinal study of more than 1,000 young people with emerging mental disorders including depression, bipolar disorder and psychosis.

He also developed a research program on the early stages of alcohol-induced brain impairment.

Professor Hermens has published more than 150 peer-reviewed articles in top-ranked medical, psychological, psychiatric and neuroimaging journals and has been a named investigator of grant funding worth more than $6 million. 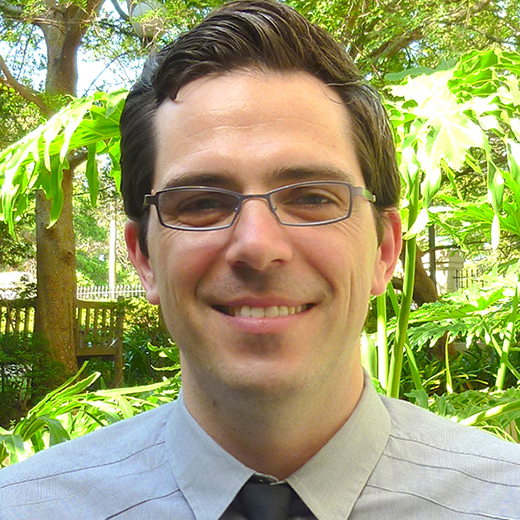