The University of the Sunshine Coast has been granted membership to a new national charter aimed at achieving gender equity in the science and technology fields.

USC was one of 43 institutions accepted to the Science in Australia Gender Equity (SAGE) Pilot, a program in which members commit to enhancing the presence of women in Science, Technology, Engineering, Mathematics and Medicine (STEMM).

Run by the Australian Academy of Science, SAGE is an evaluation and accreditation program, based on the Athena SWAN Charter that has been running in the United Kingdom for more than a decade.

“We’ll be assembling a self-assessment team to do some really rigorous analysis of our policies and procedures in this space, and finding out where there might be gaps and areas we can improve,” she said.

“I think it’s particularly important for the University to continually evaluate and improve upon things like working hours, leave, and travel support.

“The SAGE program is about looking at what we can do as an institution to support gender equity and remove barriers, particularly around senior and leadership positions.”

Professor Lohmann said it was critical for younger women to have female role models who held senior positions in the science and technology field.

“We’ve already started trying to grow in this area, by doing things like holding regular events in which experienced female STEMM researchers talk with early career academics about their careers and how they got there,” she said.

“Working in the STEMM fields, and in research more generally, can be extremely demanding. I think it’s likely that the SAGE process will result in changes that will benefit everyone, both male and female.” 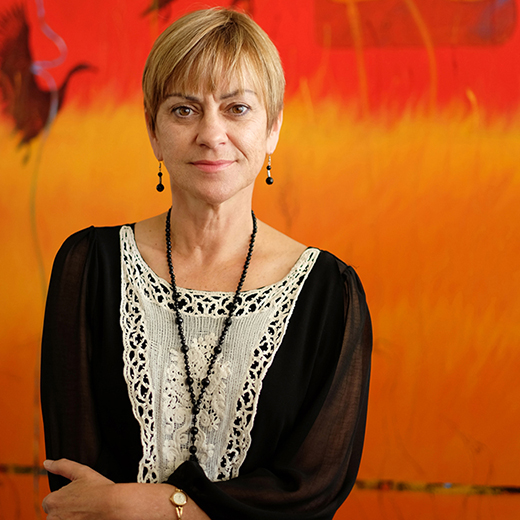