University of the Sunshine Coast athletes have finished the Rio Paralympics with three silver medals and a swag of personal best performances.

USC Sportsperson of the Year Kyle Bridgwood made a stunning Paralympic para-cycling debut, earning silver in both the individual pursuit and road time trial, while USC Spartan and student Blake Cochrane swam his way to a silver medal in the S7 100m breaststroke.

Kyle, who studies a Bachelor of Primary Education, also recorded a sixth-place finish in the highly competitive C4-5 road race to wrap up his campaign.

All seven members of the USC Spartans para-swimming squad made it at least one final each with eight personal best times recorded over the 24 races that the team contested.

USC students and Paralympic debutants Braedan Jason and Jake Templeton provided a highlight for the Spartans on Day 9, swimming alongside each other to finish fifth and sixth in the world in the S12-13 400m freestyle.

The team was supported throughout the Games by coach Jan Cameron, who has led the para-athlete contingent of USC’s High-Performance Swimming Program since it began in 2013. 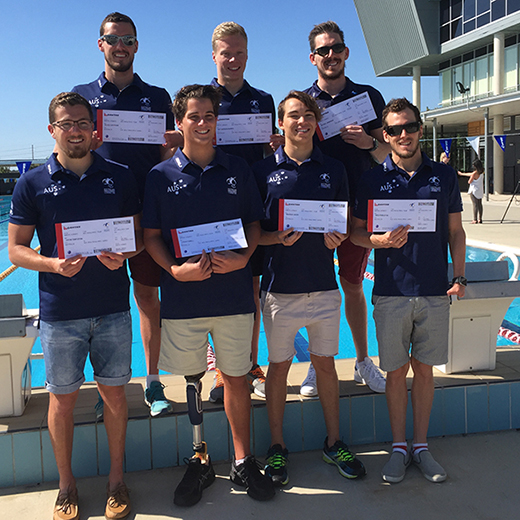