The University of the Sunshine Coast will continue its 20th anniversary celebrations tomorrow evening with the official opening of an exhibition called USC Unpacked 20/20.

This exhibition, at the USC Gallery on campus at Sippy Downs, will honour 20 notable contributors to the development and continued growth of USC, including its amazing art collection, since the University opened in 1996.

Media are welcome to attend the official opening of the exhibition by former USC Gallery Curator Dawn Oelrich at 6.30pm on Thursday 22 September.

“Each contributor was asked to select his or her favourite artwork from the University’s significant collection, providing an exhibition that is unique and contains works that are rarely on public display,” Ms Jaeger said.

She said USC Unpacked 20/20 would feature alongside two other exhibitions at the USC Gallery until the end of October. They are:

1. Print Council of Australia’s Print Commission 2016: Judged by National Gallery of Australia Curator Roger Butler and Master Printer John Loane of Veridian Press, 10 commissioned artists were selected from a field of more than 100 applicants. This annual program of commissioning leading and emerging contemporary artists to create an edition of prints for the Print Council of Australia collection, has been running for 50 years. This exhibition will be officially launched at 6pm on Friday 23 September.

2. Exploring Health Needs through Photovoice in Cambodia: Gain a glimpse into the lives of people in the Cambodian village of Stung Treng through a ‘photovoice’ research project by USC Master of International Development student Mo Borghetto. Ms Borghetto spent six weeks working with villagers in a development centre on a ‘photovoice’ project, in which the locals took photos to represent issues around health. The project has provided an assessment of the medical needs of the residents to help boost medical services. Ms Borghetto plans to present a seminar at USC about her project on 19 October.

The USC Gallery is located at the University campus on Sippy Downs Drive, Sippy Downs. It is open free to the public from 10am to 4pm Monday to Saturday and closed Sundays and public holidays. 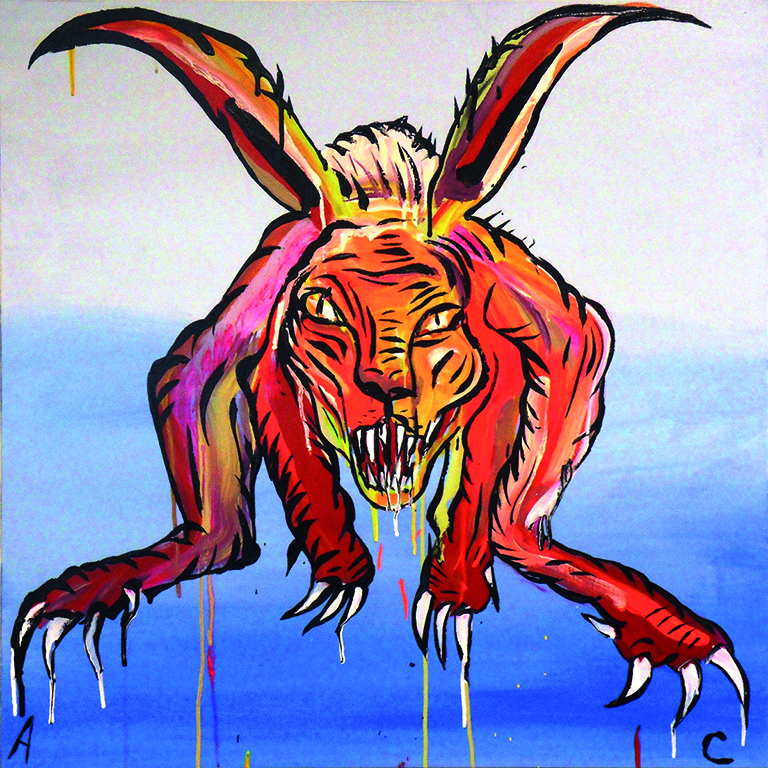