To complete university with a near-perfect grade point average is no mean feat for any student – but University of the Sunshine Coast graduate Maria Vartanyan achieved it while also learning “Australian” English.

The 29-year-old graduate, who also has medical qualifications from Russia, was awarded a Faculty Medal for Academic Excellence when she recently graduated from a USC Bachelor of Nursing Science with GPA of 6.7 out of 7.

Dr Vartanyan worked as a medical specialist in her home country and, after broadening and building on her overseas experience, is now employed as a junior doctor at Nambour General Hospital.

She said while building the confidence to communicate in her second language had been difficult, overcoming the challenge had made her graduation ceremony especially memorable.

“When I found out I was receiving a Faculty Medal, I didn’t think it would be on stage,” Dr Vartanyan said.

“The feeling of being praised in front of hundreds of people for the achievement I worked hard for was surprisingly satisfying and heady.

“When I first started studying, I was ashamed of my accent and scared of making a mistake, but in time I realised that language is just a skill, and as with any skill you have to practise to become skilled.”

Dr Vartanyan enrolled in the Bachelor of Nursing Science to further her knowledge of medical science and the Australian medical system in particular.

She said the hands-on style of learning at USC had created a smooth transition between university and the hospital ward.

“USC had a unique nursing simulation room which allowed the assessors to watch you from multiple camera angles,” she said. “We would be simulating scenarios with specially trained actors as patients.

“At first I found it a little daunting, but it was great to have a safe environment to make mistakes and learn in.

“I’m working with Nambour General Hospital and I’ve found my nursing degree to be invaluable in my role there. It’s also great to see a lot of my nursing mates from USC working at the hospital.” 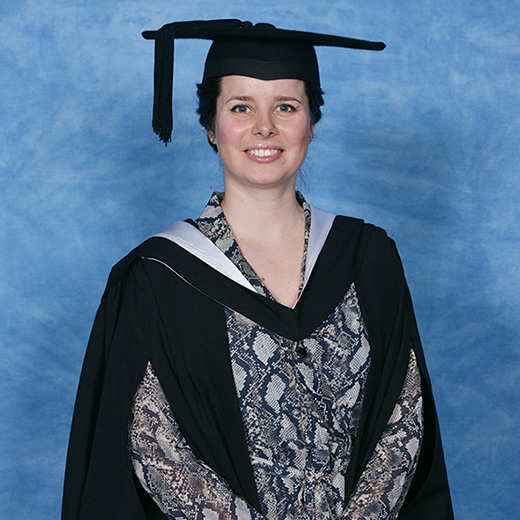