Puzzles and Quests course in 2016 - University of the Sunshine Coast, Queensland, Australia

Puzzles and Quests course in 2016

Puzzles found in video games will be helping University of the Sunshine Coast students unlock the problem-solving skills needed to thrive in the digital workforce.

Interactive Narrative: Puzzles and Quests, a second-year course in USC’s new Bachelor of Serious Games in 2016, is aimed at building students’ logical and deductive reasoning skills through puzzle-based learning.

“We’re hearing more and more about the importance of puzzle-based learning, and how problem-solving is a crucial skillset across a range of industries,” Ms Starks said.

“However, often these skills are not actively taught. So the kinds of puzzles we see in video games can be really useful in helping young people develop these abilities in a fun, interactive setting.”

Students learn the fundamentals of logic and cognitive brain function – including how memory works and how the brain processes visual information – before applying these to their analysis of different kinds of puzzles.

The course forms part of USC’s Interactive Narrative minor, which is the first of its kind in Australia.

Ms Starks said she developed Puzzles and Quests to address a gap in the way puzzle-based learning is currently taught across game design.

“Generally puzzles are incorporated during level design, which means they are taught mostly to students in computer science or programming courses,” Ms Starks said.

“In our program we’re encouraging students to think about how puzzles interconnect with narrative, and how they can use puzzles or quests to move a story forward in a meaningful way.”

However, Ms Starks said the critical thinking skills developed through puzzle-based learning were not limited to the gaming industry, but would prove useful for students from a range of disciplines.

“Puzzles and Quests is really about encouraging students to think about problems in new ways, so they can feel more confident about tackling them as they appear,” she said.

“The ability to look at a problem, analyse it and see a range of solutions is a very adaptable skill to have.” 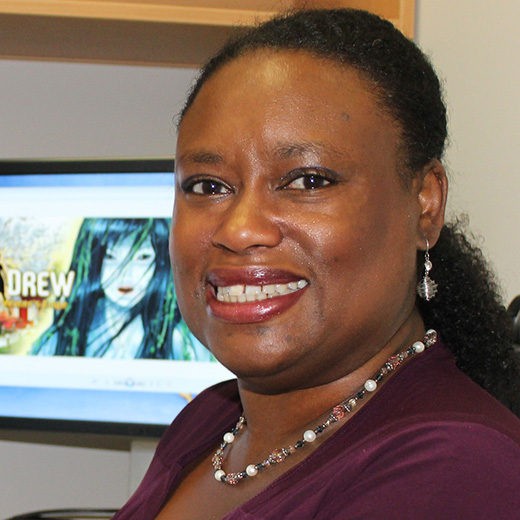