Keiran’s degree is just what the doctor ordered - University of the Sunshine Coast, Queensland, Australia

Keiran’s degree is just what the doctor ordered

University of the Sunshine Coast student and former tradesperson Keiran Davis is one step closer to achieving his dream of becoming a doctor after receiving an offer to study medicine in 2016.

Keiran, 32, left high school at the end of Year 11 to pursue an apprenticeship and worked as a house painter for more than 10 years until a desire to “do more” inspired him to enrol at USC.

Four years later, he has completed a Bachelor of Biomedical Science and has secured a spot at the University of Wollongong’s Graduate School of Medicine.

Keiran said that before enrolling at USC he wasn’t sure he was cut out for university.

“There had been some health issues in my family, and being around medical staff in a hospital setting really inspired me,” he said. “I wanted to be part of the team that was helping my family, and I knew a degree was the way to achieve that.

“But I’d never had the confidence to pursue tertiary education. No one in my family had ever been to uni, so the idea was pretty daunting at first.”

In 2012 Keiran enrolled part time in USC’s Tertiary Preparation Pathway (TPP) program, choosing subjects that would prepare him for entry into the Bachelor of Biomedical Science.
He said TPP helped build the confidence and skills he needed to commit to a full degree.

“Once I settled in and received some great marks I started to love the learning,” he said. “My fellow students were also studying for the first time, so it was nice to have that commonality and to be able to share our challenges and successes.”

As he worked toward completion of his undergraduate degree, the requirements for medicine were always in the back of his mind.

“It’s really been a four-year journey to get myself into the position where I was able to sit the Graduate Australian Medical School Admissions Test (GAMSAT) this year, and get a high enough score to apply to medical schools,” he said.

“The Biomedical Science program prepared me really well for the GAMSAT. And my lecturers were always happy to help, giving advice and time wherever they could.”

Keiran will relocate to Nowra in New South Wales early in the new year to commence a four-year combined Bachelor of Medicine and Bachelor of Surgery at the University of Wollongong’s Shoalhaven campus. 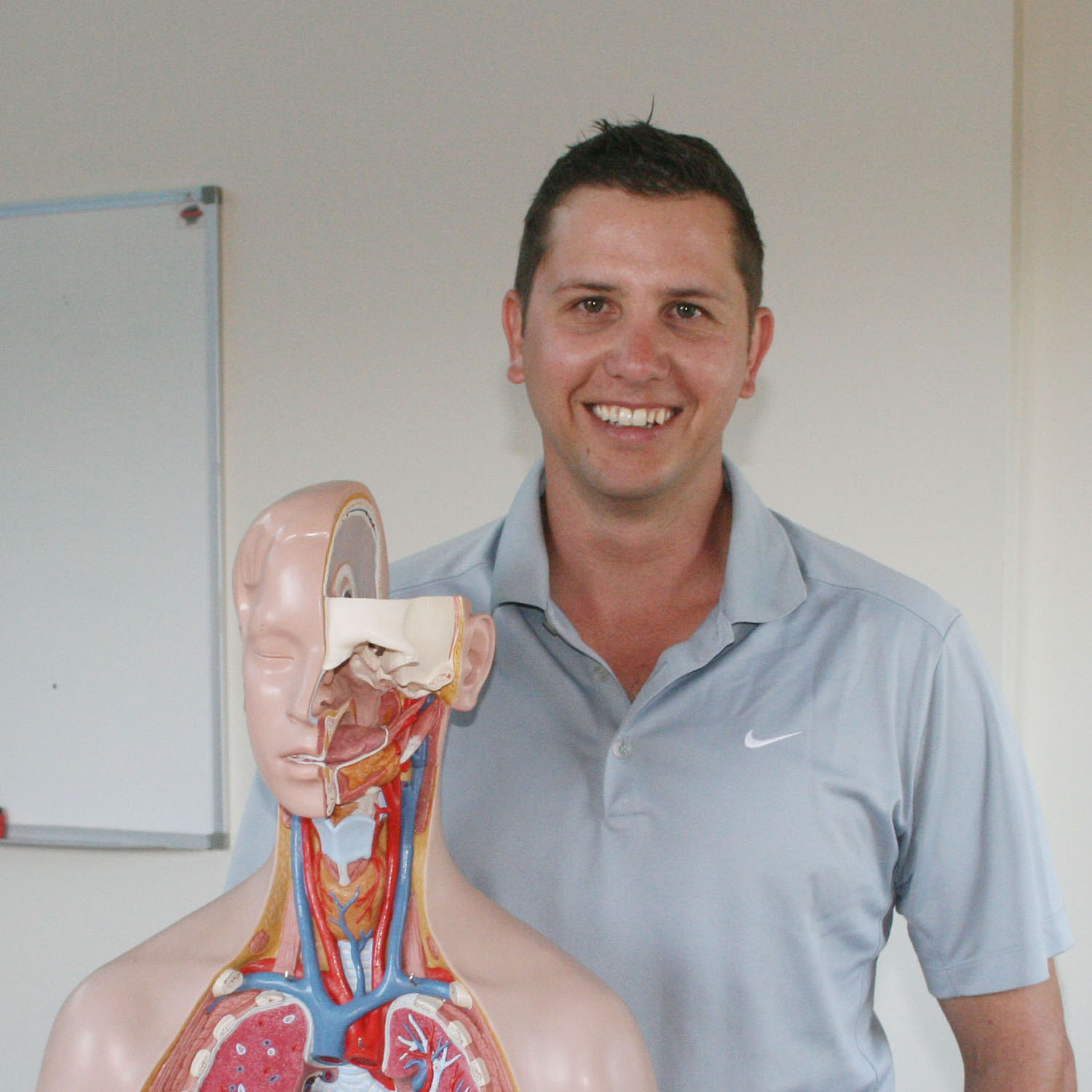 Graduate on cutting edge of respiratory work in UK

Biomedical Science graduate Kellie Strickland had to pinch herself when she landed in England in September last year to take up a respiratory physiologist position at the Queen Alexandra Hospital in Portsmouth.

Specialising in geospatial science at university has helped a USC graduate gain a coveted award at a leading international design, engineering and science consultancy.