As world leaders meet in Paris for the 2015 United Nations climate talks, new research co-authored by a University of the Sunshine Coast academic has suggested they look to the Arctic for inspiration on how to best respond to climate change.

Dr Tristan Pearce, who is a Research Fellow at USC’s Sustainability Research Centre, was co-author of ‘The Adaptation Challenge in the Arctic’, which was published in the leading environmental journal Nature Climate Change in November.

The research analysed how Inuit people in Canada’s Arctic regions, who continue to rely on subsistence hunting for their livelihoods, are adapting to a changing climate.

Dr Pearce said that while Inuit were often considered to be highly vulnerable to the effects of climate change, the new research demonstrated that Inuit culture is remarkably adaptable to these challenges.

“Inuit people have an intimate connection to and knowledge of the environment, but this knowledge is not fixed. Instead, it’s highly dynamic,” he said.

“Cultural practices are constantly changing and readapting, so that activities like hunting can continue despite these changes, which have impacted wildlife populations and travel routes across the ice and land.

“Of course there’s a period of adjustment, but what we’ve observed is that Inuit people have the flexibility and ingenuity to continue to do what they need to do to survive in a changing environment.”

Dr Pearce said that Inuit culture’s strong emphasis on social cohesion and the sharing of food and resources enabled people to cope with environmental stresses.

“While the challenges are formidable, our research suggests that many of the key drivers of vulnerability and barriers to adaptation can be overcome, avoided or reduced by individual or collective efforts,” he said.

Dr Pearce said these lessons could be applied to the broader human response to climate change, a key focus at the UN climate conference.

“At the major negotiations like Paris, the wealthier countries are often tasked with the challenge of reducing greenhouse gas emissions, while other countries and populations, including some Indigenous peoples, are seen as the victims,” he said.

“In our research, we argue that Inuit are not the victims of climate change – they’re actually the leaders in terms of how to best to respond to it.” 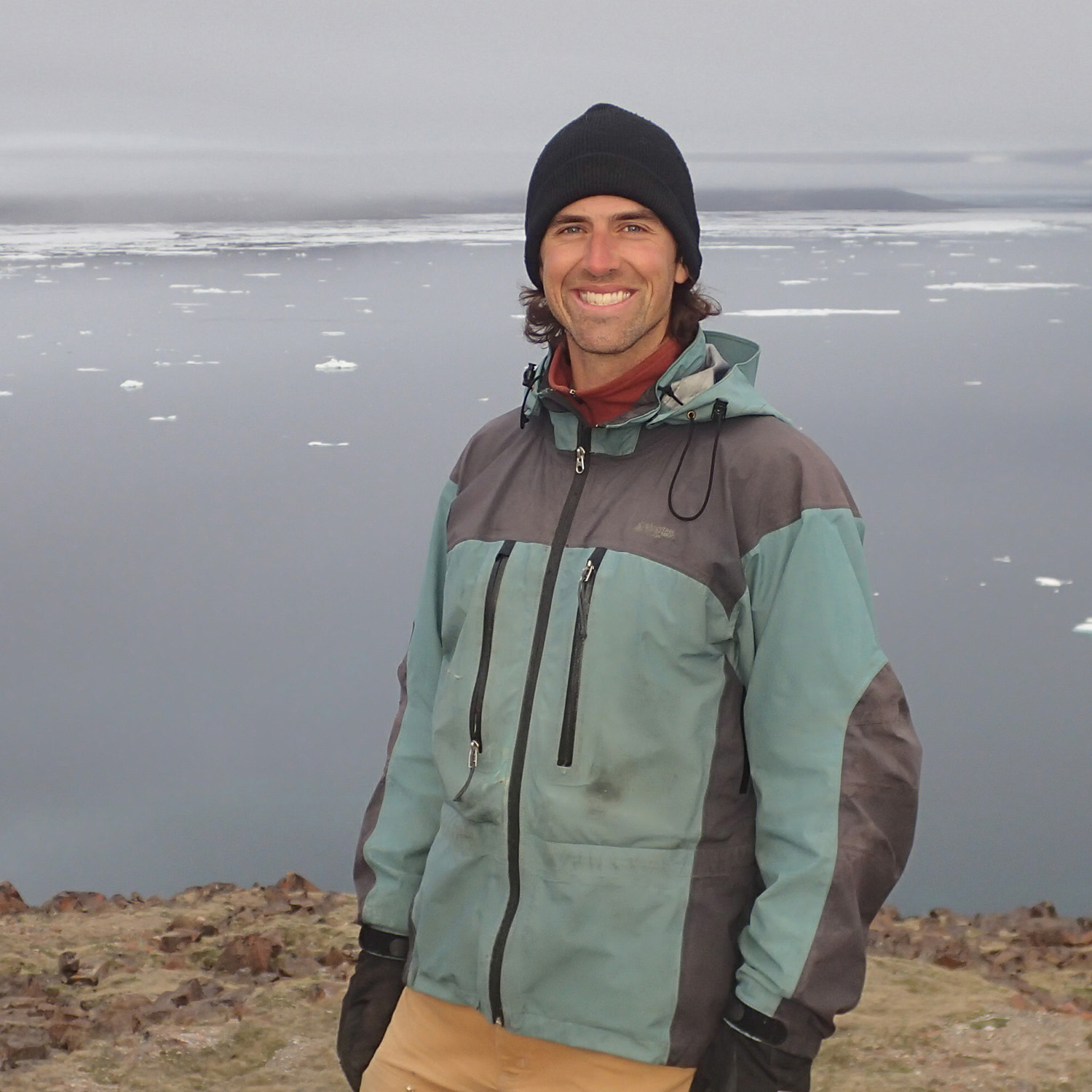